That is why we created this website – to build a database of medical cases that will help us to understand why some people beat cancer against all odds.

The Radical Remission Project was born out of Kelly A. Turner, PhD’s dissertation research on Radical Remission (RR). As Dr. Turner began to research RR as part of her PhD from the University of California at Berkeley, she realized that the opinions of two groups of people were typically missing from the 1,000+ cases of RR published in medical journals – 1) the survivors themselves, and 2) alternative healers. Because conventional medical doctors do not currently have an explanation for why RR’s occur, Dr. Turner decided to ask these two ignored groups what they thought could lead to a Radical Remission. Her dissertation research involved a year-long trip around the world during which she traveled to 10 different countries in order to interview 20 Radical Remission survivors and 50 alternative healers about their techniques for healing cancer. Since then, her research has continued, and Dr. Turner has now analyzed over 1,500 cases of Radical Remission.

The findings of her research are summarized in the New York Times and Amazon bestsellers, Radical Remission and Radical Hope. In addition, Dr. Turner realized that what was needed was a comprehensive, online database of all Radical Remission cases, so that she and other researchers could continue to research these cases of extraordinary recovery, and also so that the public could search for and read about these cases. Thus, the idea for the Radical Remission Project was born, and with the help of your donations and the RRP’s Advisory Board’s expertise, the RRP website continues to grow. Order Now
Our Gift to YOU! 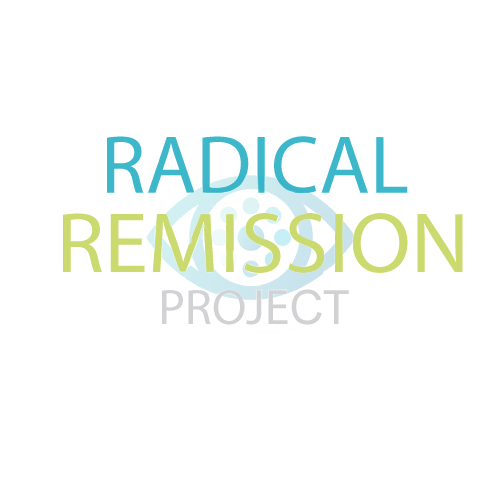